Skip to main content
Purchase the kit and course
Watch Intro Video
We will start by making several kinds of friendship bracelets for you and your friends. We will also create a mini rug with endless possibilities. 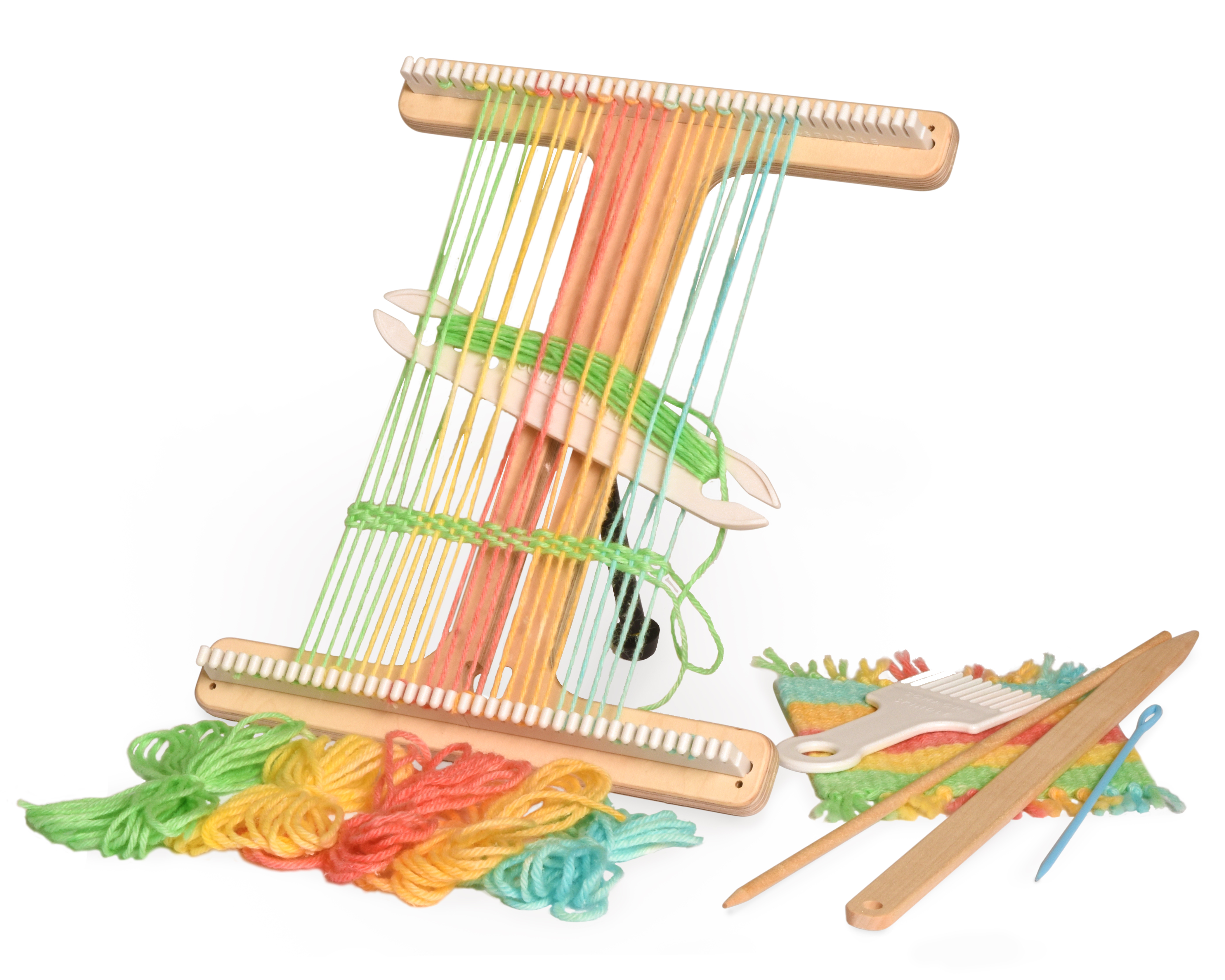 Your Art and Ewe dye kit will include 5 skeins of yarn, 5 packets of dye, alongside the dyeing instructions. Note: you will need an Easel Weaver to make the projects in the course. The Easel Weaver and weaving accessors are NOT included in this kit. 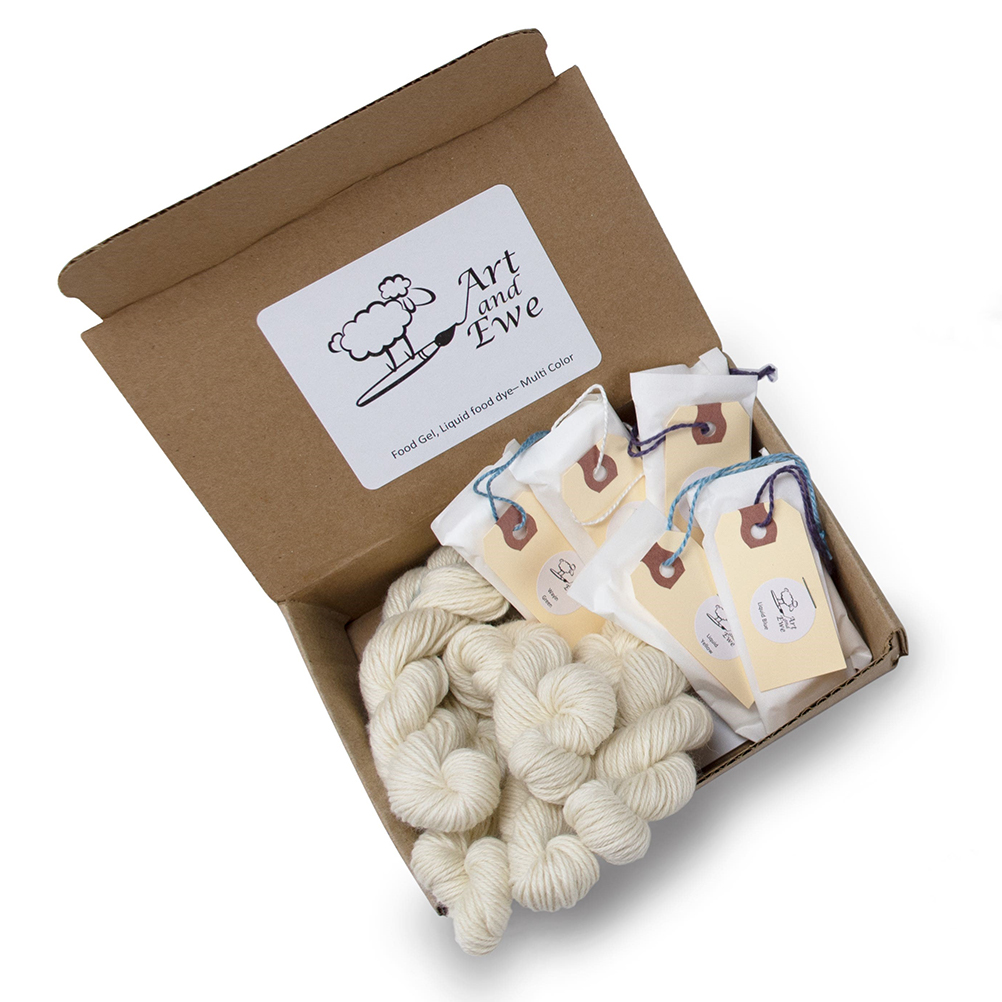 Learn more about Art and Ewe
Sienna grew up in Fort Collins, Colorado. She grew up in a family of craftspeople, her father is a woodturner. Sienna learned to weave while working towards her Bachelor's of Fine Arts at Colorado State University. She went into school thinking that she would study sculpture, but after one project on the loom, she discovered a passion for weaving. She has explored a variety of weaving techniques, but is currently drawn to warp-faced weaving. Alongside fiber art, Sienna studied art education. She was a summer intern for Schacht Spindle Company during the summer of 2019. She warped and wove on many looms in preparation for the Schacht's 50th Anniversary. Now, Sienna is back at Schacht as the Textile School Coordinator.
As Schacht's Resident Tapestry Weaver, Laney Engle loved all things weaving, especially weft-faced designs. Laney grew up in Tulsa Oklahoma and moved to Botetourt County, Virginia in 2014. She received a Bachelor's of Fine Arts in Craft and Material Studies from Virginia Commonwealth University in Richmond, VA in 2020. She began weaving as soon as she could hold a potholder loom, moving to frame loom tapestry weaving and then floor loom weaving in 2016.